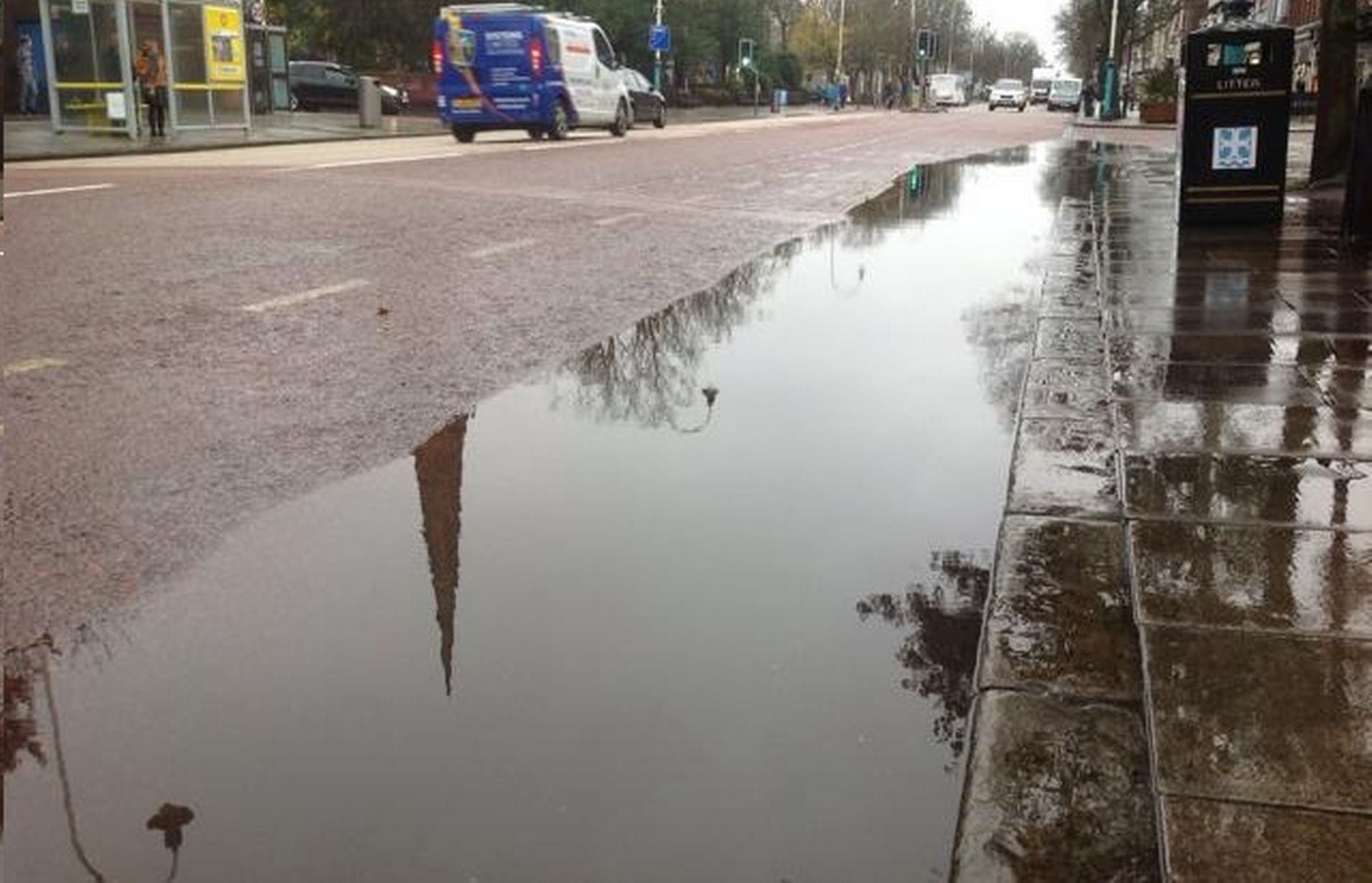 As everyone knows, God usually punishes towns and cities who indulge in a bit too much same sex hanky panky with apocalyptic natural disasters.

However, following the news that Southport may soon be hosting its own Gay Pride event, the town suffered only an inch or so of rain and a mere handful of golfball sized hailstones this morning.

Prominent Southport televangelist, J.J. Rimmer III, told us that he thinks the Almighty might just be, “Chilling out a bit about the whole ‘God hates fags’ thing.”

“When I saw the news that we were getting our own gay pride march, I presumed we’d get a plague of locusts, rivers of blood, or at least a decent tornado.” Pastor Rimmer III explained. “But this morning wasn’t much different to an average Bank Holiday.”

“I thought it was a little half-hearted from the big man upstairs, to be honest. He’s either chilling out or He’s just given up because no one seems to be taking the hint.”

Doctor Who scenes filmed in Southport