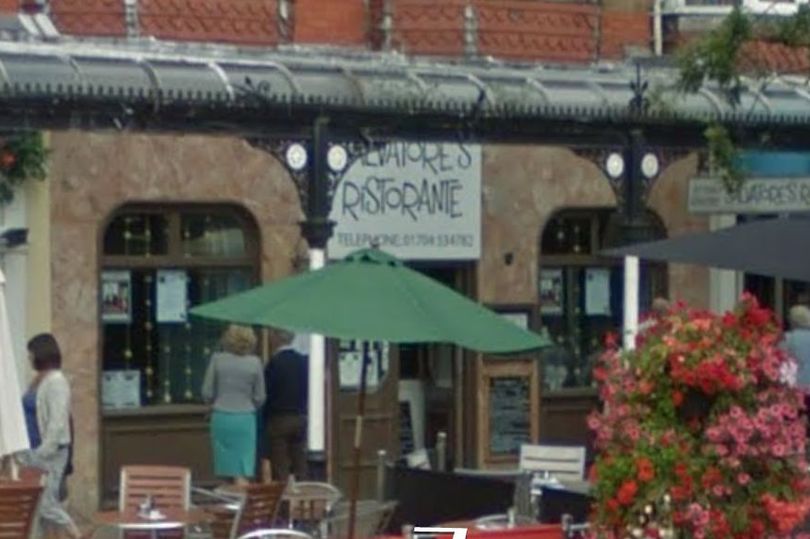 A popular Southport restaurant has been unfairly maligned by the local authority and the town’s media, it has emerged.

Unfortunately, our discovery was made too late to save the business, which was forced to close because of the low hygeine ratings given by local authority inspectors. We hope these so-called ‘inspectors’ will take a long hard look at themselves after this shameful debacle and brush up on their high brow gastronomical knowledge.

When asked for their comments, the new owners of the restaurant promised they would stick to ‘Jamies’s 15 Minute Meals’ for inspiration.

Where and how to watch the best punch ups before, during...