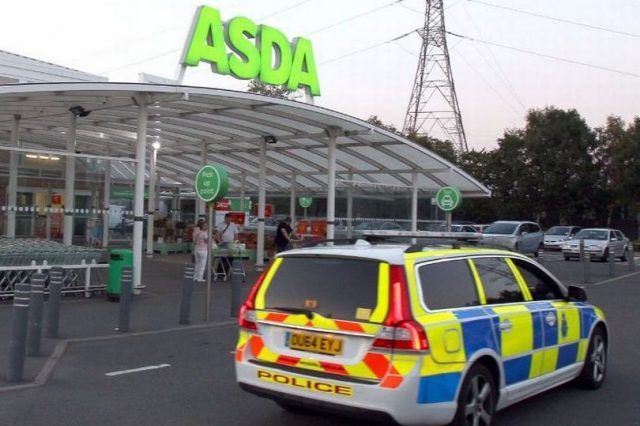 Child cruelty campaigners have reacted with shock and dismay this week after footage emerged of a mum causing her child, “Undue alarm and distress.” By using the threat of a day out in Southport to elicit improved behaviour.

The incident happened at around 3.55pm on Friday in the Asda on Utting Avenue in Liverpool. Witness, Sheila Rimmer, told us that she was still shaken by the whole thing.

“This little boy was just picking up stuff off the shelf and sticking it in the trolley like they all do.” Rimmer told us. “Then his mum suddenly stops the trolley in the middle of the aisle and says quite calmly, ‘If you don’t stop doing that we’ll go to Southport tomorrow instead of Llandudno.'”

“It was totally unnecessary, you could see the poor child was petrified.” Rimmer explained. “I mean, it worked, the kid was good as gold after that. But, that’s not the point. No child should be subjected to that level of intimidation.”

Police have appealed for the public to come forward with any information that may assist them in their their ongoing enquiry into this shocking incident. 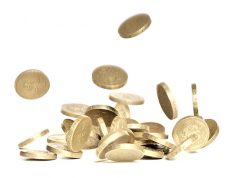 Doctor Who scenes filmed in Southport

Cameron fails to negotiate TV remote from his own wife and...