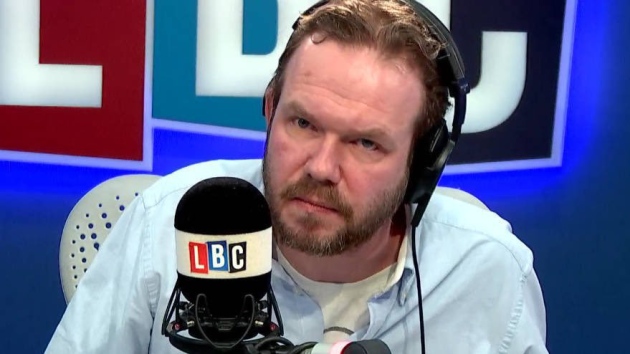 Callers to LBC’s mid-morning show will henceforth have the pleasure of being patronised and talked over by SIR James O’Brien, following the imperious presenter’s decision to award himself a ‘long-overdue’ knighthood for ‘services to radio and always being right – particularly about Brexit’.

Sir James, whose supercilious approach to the radio phone-in genre has won him acclaim from identically-minded listeners around the world, also became a best-selling author recently, with his book; ‘How to be Self-Satisfied and Derisive…..in a World Full of Nuance and Differing Opinions’.

We understand that Sir James took the decision to confer the knighthood upon himself, not because The Queen was too busy, but because of his concerns with her fallibility. He also urged Her Majesty to call in to his show sometime, just in case any of her opinions do need correcting.

We at Southport Times HQ have long been impressed with Sir James’ masterly command of the selection of facts that confirm his biases. We would like to take this opportunity to congratulate him on his achievement and wish him many more happy years of belittling plebs on the wireless. 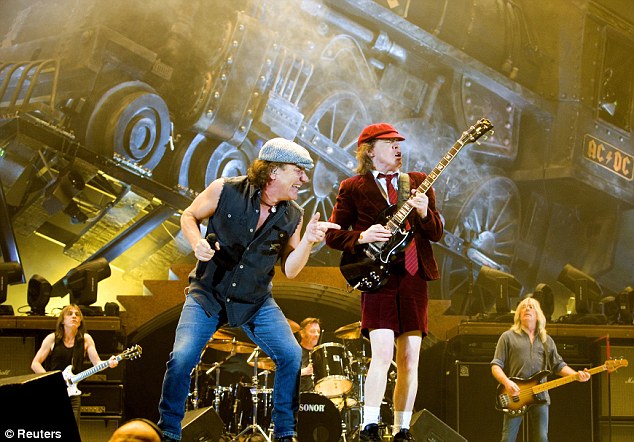 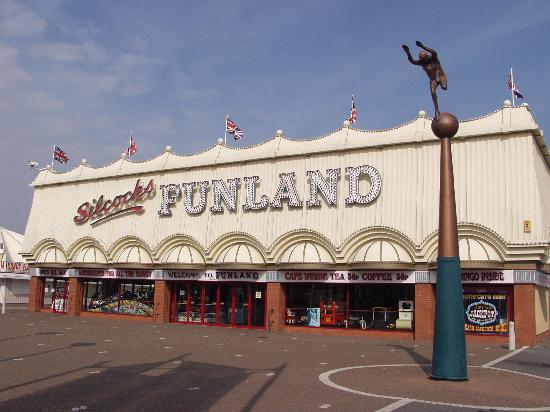 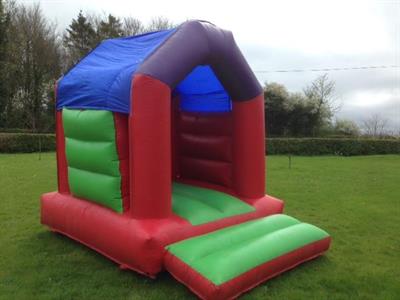 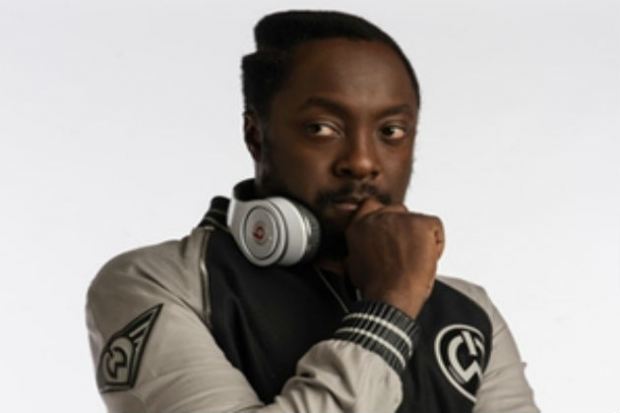 Anti-fascists would only suspend democracy and freedom of speech ‘temporarily’

Cameron fails to negotiate TV remote from his own wife and...