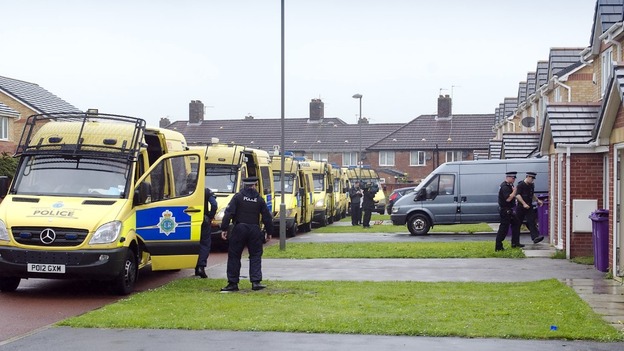 We spoke to Chief Constable Bert Lynch, who told us that the operation had been a great success.

“In addition to the 16 scousers we recovered, 32 other arrests were made on charges such as sheltering a known scouser and aiding and abetting a scouser.” He explained. “We also arrested a woman for cooking her children a pan of scouse, even though they grew up in Southport.”

“We urge all members of the public to be vigilant. They should let us know immediately, if they have any suspicions whatsoever, that someone they know might be just a little bit scouse.”