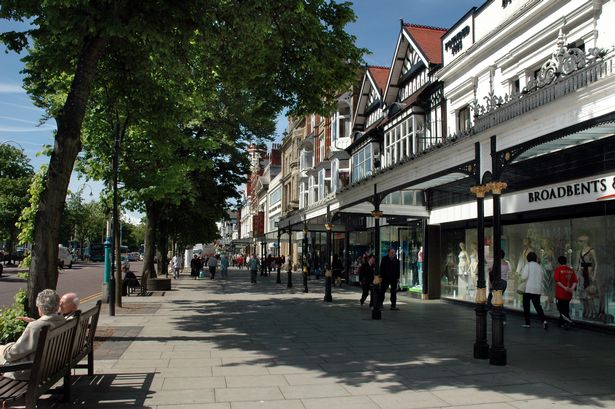 In an effort to clamp down on anti-social behaviour across the region, Sefton Council are set to impose an outright ban on foul language, it has emerged.

We understand that the new zero-tolerance approach will be trialed in Southport town centre from next Monday. Initially, the prohibition on swearing will only be imposed until 9pm, although this will be reviewed. If the trial proves to be successful, the ban will be imposed in every town and village across Sefton by the end of the year.

As police resources are already under increasing pressure due to budget cuts, parking attendants have been given the power to impose immediate on the spot fixed penalties of £80 for each separate expletive they overhear.

Local resident Roger Rimmer told us he was outraged at the decision. “The last time I got a parking ticket I must admit I got a bit flustered.” He explained. “If that happened again I would have to pay £40 for the ticket – and another £320 just for calling the warden a f****** dirty little c****** fascist t*** b******.”