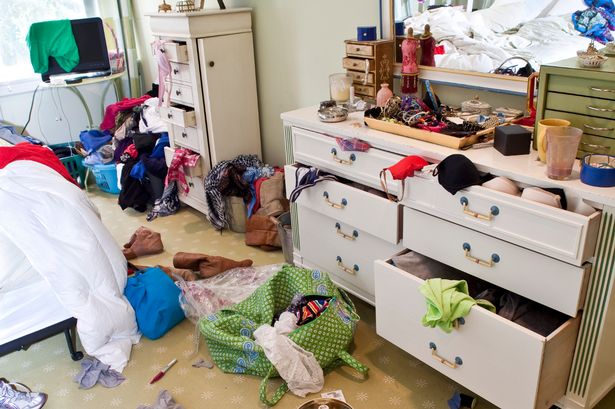 Despite being trapped in their houses for the best part of a year, 98.9% of Britain’s teenagers still haven’t quite found the time necessary to give their shithole of a bedroom even the quickest clean or tidy, according to recently released research.

Although there is, “Nothing to do,” and “I’m so bored,” tidying their bedroom is near the bottom of a long list of stuff that will get done “Tomorrow.” As is emptying the dishwasher, which still contains at least a few plates from Christmas dinner.

On the bright side, this issue has helped parents and teens keep open a rare line of communication, as the youngsters need help locating something or other at least three times a day. Said item is, of course, usually buried under three feet of dirty washing on their bedroom floor.

Despite the lies of many Disney films, the teenagers stinking clothes still haven’t magically sprung to life and danced their way to the washing basket while everyone sings a jolly song.

It also still remains a mystery how so many clothes came to be dirty at all, as most teenagers haven’t been seen adorned in anything but pyjamas since some time late last year. 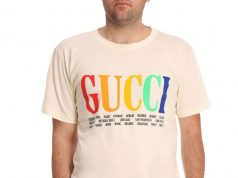 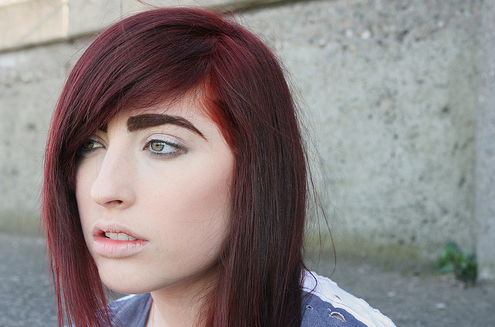