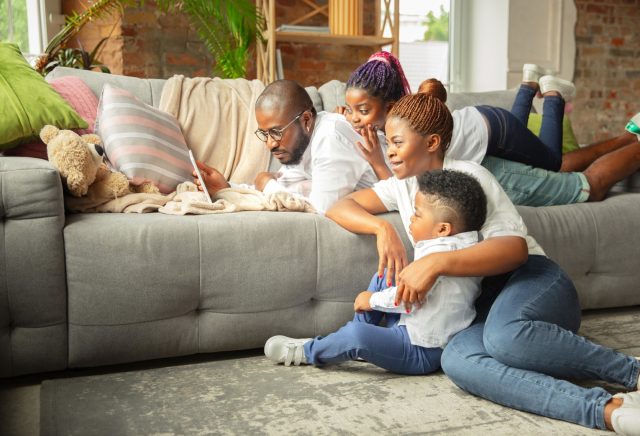 Southport rolled out the welcome mat last week for the first black family to move into the town since Roger and Beryl Simpson in 1963.

Dave and Gemma Smith and their two young children joined us from the exotic sounding Hackney in London, giving a massive boost to the ethnic diversity of our somewhat historically monoracial seaside resort overnight.

The Smiths told us they were delighted to be here but appeared somewhat perplexed by the balloons, bunting and marching band laid on by their new neighbours.

“When I heard we were getting a new black family, I thought it would really help give Southport a more cosmopolitan feel. But I spoke to the bloke, Dave, and apparently he’s into golf, snooker and Ed Sheeran.” The Mayor told us.

“I think we’re going to have to keep relying on Barry, that carpet fitter from Churchtown with ginger dreads and a best of Bob Marley CD, for our ethnic vibe.”