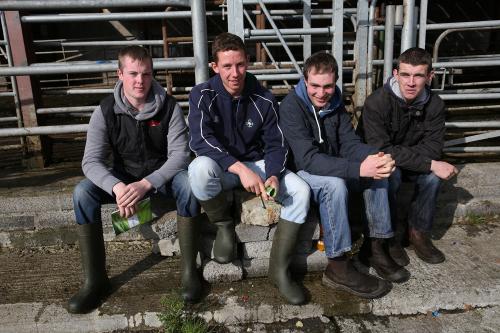 After many years of being marginalised and ridiculed by scousers, people from Southport and other areas surrounding Liverpool have finally been recognised as a minority group in need of legal protection.

In a landmark ruling, the Equality and Human Rights Commission have taken the unprecedented step of making it illegal for scousers to discriminate against woollybacks for having strange accents, being a bit up themselves or dressing like a farmer.

Speaking from the first Music Of Woollyback Origins (MOWOs) award ceremony, where he won ‘best spoons player in a traditional skiffle band’, Sandgrounder Geoff Rimmer told us he was delighted with the news. “It’s a massive relief.” He said. “In this day and age no one should be treated differently on the basis of age, race, gender, religion, sexuality or woolliness.”

However, despite jubilation at their victory, campaigners have vowed not to stop fighting until plastic scousers are also protected by the law. “That really is the final frontier.” Rimmer explained.