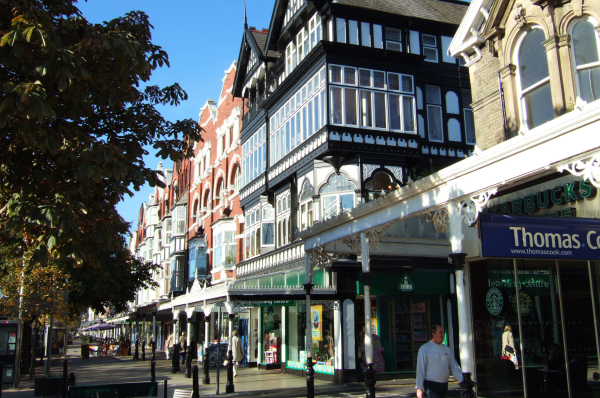 Southport has a rich history which has largely remained unexplored by scholars – until now. Armed with these ten incredible facts, you’ll be able to impress all of your friends with your expert knowledge of the town.

1. After winning The X Factor in 1972, Southport fishmonger Trevor Rimmer moved to LA, changed his name to Jim Morrison and founded the rock band ‘The Doors’.

2. If you were to stand on the end of Southport Pier and look 12 degrees starboard of Frankie and Bennys you would roughly be facing Grimsby.

4. No world record has ever been set in or by Southport. A record which, according to the Guinness Book of Records, has been held by the town since 1903.

5. Most people wrongly believe that Southport began as a ski resort. It was actually founded by King Solomon as a place to keep his 600 wives – most of whom can still be seen playing bingo in the town.

6. As a teenager, North Korean despot Kim Jong Un had a summer job picking tomatoes in Hesketh Bank. He was fired for regularly launching the fruit at the farm next door.

7. Southport’s most common surname is ‘Rimmer’, which in Ancient Greek means ‘Rimmer’.

8. Because the equator runs through Southport’s Botanic Gardens you can play on the swings in the Northern Hemisphere and then feed the ducks in the Southern Hemisphere in a single afternoon.

9. Winston Churchill once spat tea on Southport on a map when ranting about Hitler.

10. The Managing Director of Burger King has sworn never to open a branch in Southport after a local ridiculed his whopper on a night out in the Kingsway in 1998.