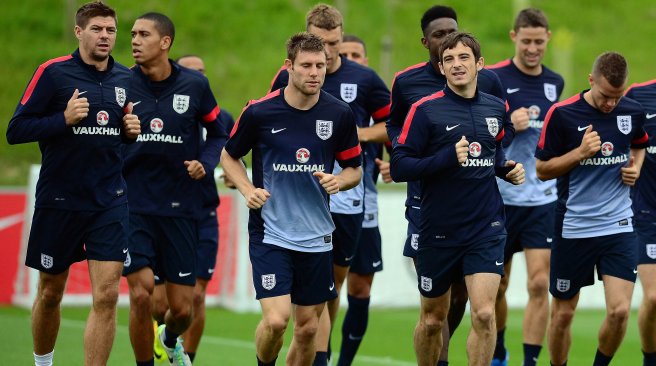 The Southport Times has gained unprecedented access to the England training camp ahead of their clash with Italy tonight.

We spoke to manager, Roy Hodgson, who told us that continental methods of coaching weren’t suited to the English style.

“We tried all that running around cones and kicking balls to each other rubbish,” He explained. “But the lads weren’t responding.”

“So I shipped in a load of pies and pasties from Greggs, a few thousand cans of Fosters and Gary Neville’s Rocky CD.”

Hodgson was unwilling to give specific details of the new coaching regime, for fear of handing a tactical advantage to the Italians. He did drop a few hints, however.

“Generally, the Manchester lads spend most time with the pies and pasties,” He explained, “While the scousers prefer spit-roasting Brazilian prostitutes to ‘Eye of the Tiger’. The cockneys are always happy, as long as they’ve got a mirror.”

“They’ve all been told to knock the drinking on the head for teatime today though.” 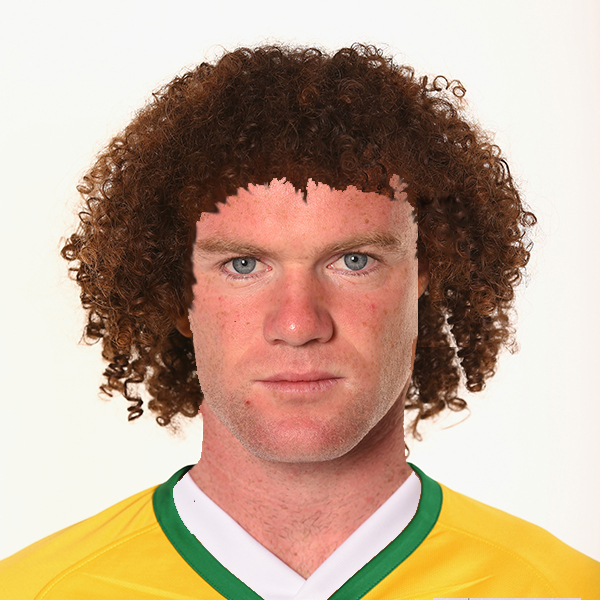