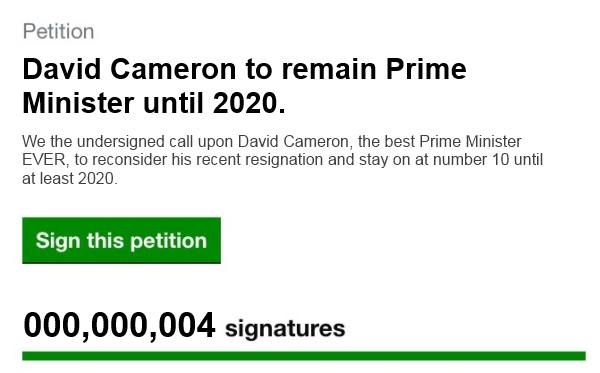 In the wake of the petition calling for a second EU referendum, voters have been flocking to sign another petition calling upon Britain’s most beloved Prime Minister, David Cameron, to reconsider his resignation, it has emerged.

In the first 36 hours alone, as many as FOUR people had already rushed to the UK Parliament’s website to lend their support to the cherished and highly esteemed PM.

Despite the sudden influx of traffic, a Government spokesperson has insisted that their web servers should be able to cope with the strain.

Because of Cameron’s unparalleled popularity, pundits have been struggling to pinpoint exactly which sections of British society have been causing this veritable stampede. However, according to the BBC’s Laura Kuenssberg, at least one Samantha has lent her support. But, so far, not a single Boris. 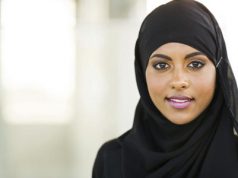 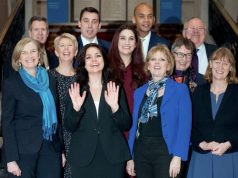 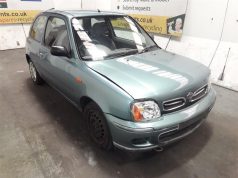 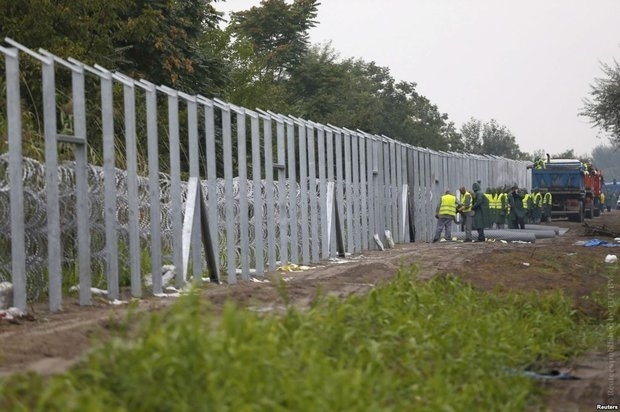 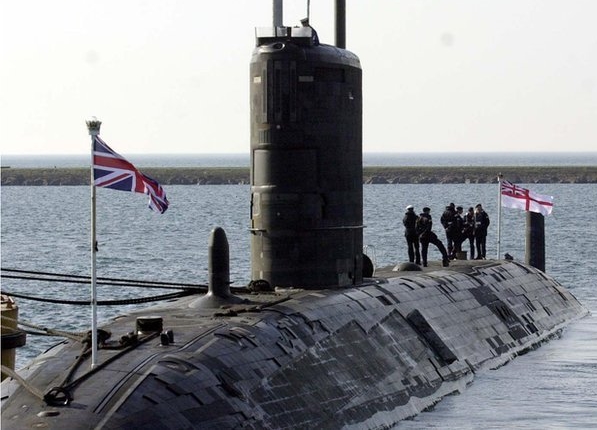 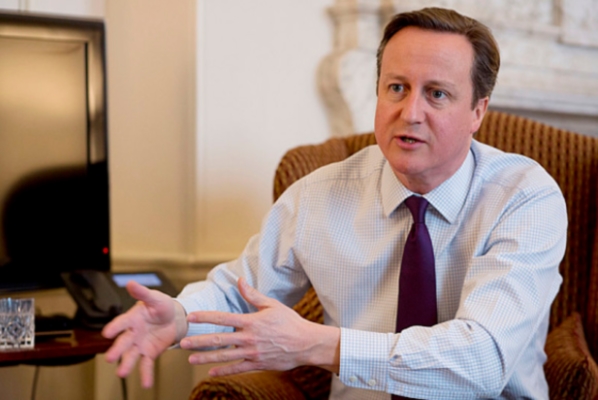 Southport in Australia ‘really, really shit’ compared to our Southport

FINES to be imposed for SWEARING in Southport town centre before...