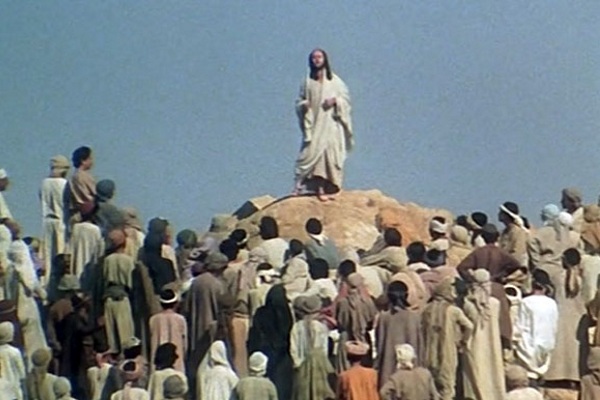 Although the question may at first seem ridiculous, evidence has emerged that Jesus’ feet may indeed have walked upon Southport’s golden beaches in ancient times.

A team of historians at Edge Hill University made the startling discovery whilst examining the so called ‘lost’ Gospel of Thomas, found among the Dead Sea Scrolls in Palestine in 1946.

“During Jesus’ lifetime Britain was, of course,  under Roman occupation.” Researcher Dr. Roger Gordon explained. “‘Meridiem (South) Port’, had sprung up as a simple fishing village, but was becoming popular among wealthy Romans as a holiday and retirement destination as early as 70BC.”

“As improbable as it seems, from the fragments of the texts we have examined, it is difficult to deny that Jesus did indeed visit Southport at some point.”

We understand, however, that there is already serious disagreement between academics, as to the reason for Jesus’ visit to the town. Dr. Gordon believes that Jesus came to meet with a British cell of the Judean Popular People’s Front, whom he believed would be receptive to his message and facilitate its spread throughout the country. Others, such as Dr. Alyson Renton, believe that Jesus had been looking for a place to ‘hang up his sandals’ and retire, once his preaching and healing tour had ended.

Whatever the reason behind Jesus’ visit, it is fantastic news for Southport, which can now expect a massive increase in tourism. The town could even become a destination for thousands of religious pilgrims, as a shrine is set to be built at the site of Jesus’ stay in Southport, currently the car park of popular discount store B&M bargains.

Meanwhile, Sefton Council have insisted that  the timing of the recently announced steep hike in pay and display parking charges is entirely coincidental.