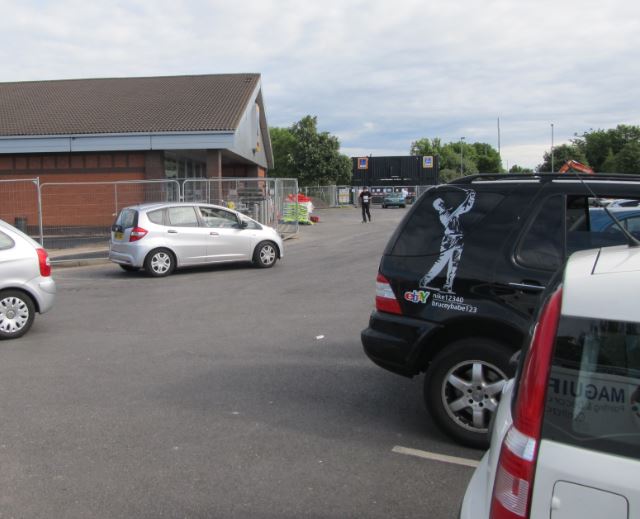 Aldi have confirmed today that, despite spending millions doubling the size of their store in Kew, Southport, there will still only be one till open at any given time.

According to Aldi spokesperson, Dick Withers, the main purpose of all the extra space is to allow much larger queues for the one till out of eighteen that will actually feature a cashier.

We understand that staff have also been instructed to continue Aldi’s policy of glowering contemptuously at any shopper that takes more than four and a half seconds to pack their own shopping in the store’s special three square inch ‘bagging area’ at the end of the till.

“On the bright side,” Withers told us, “At least least our store will have one human in it.”

“Unlike Tesco, where you pay double for the privilege of scanning your own shopping on a badly tempered robot.”