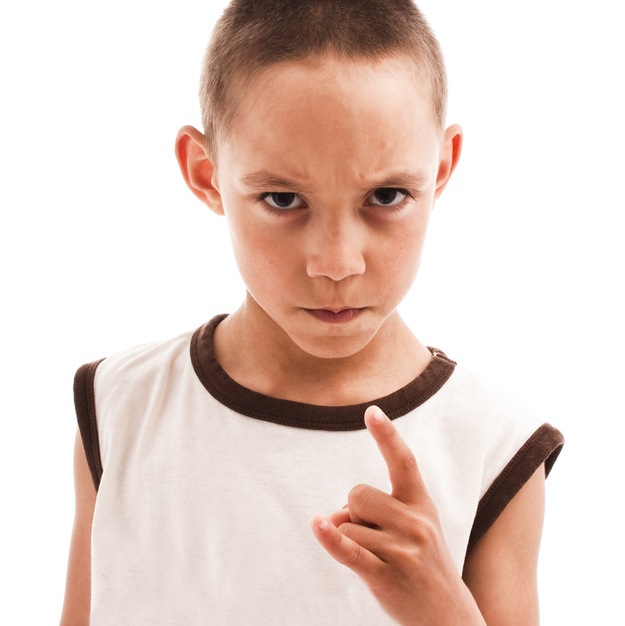 Southport year 9 student, Oliver Wenthropp, has successfully managed to avoid fisticuffs for the first three years of high school, it has emerged.

“When I started high school I noticed a lot of lads much bigger than me looking for an easy target.” Oliver told us today. “So I put on a really thick scouse accent and started walking round like I had an invisible roll of carpet under each arm.”

“You wouldn’t believe how quickly these big bastards shit themselves.”

“To be honest, I got a bit carried away at one stage,” Oliver conceded, “When I told some older kids I was raised by lions in Crocky Park and spent my weekends burning down supermarkets and twatting bizzies.”

“They did start giving me their dinner money though.”

The truth is that Oliver’s parents are both GP’s and they own an 8 bedroom detached house in Birkdale. Understandably, they are concerned when Oliver forgets to leave his accent at school and calls the very posh neighbors ‘la’, or refers to his little brother as ‘our kid’ in polite company.

The whole family are agreed, however, that it is worth the occasional social faux pas, if the charade pays off for Oliver’s remaining two years of school and he continues to come home in one piece each day.