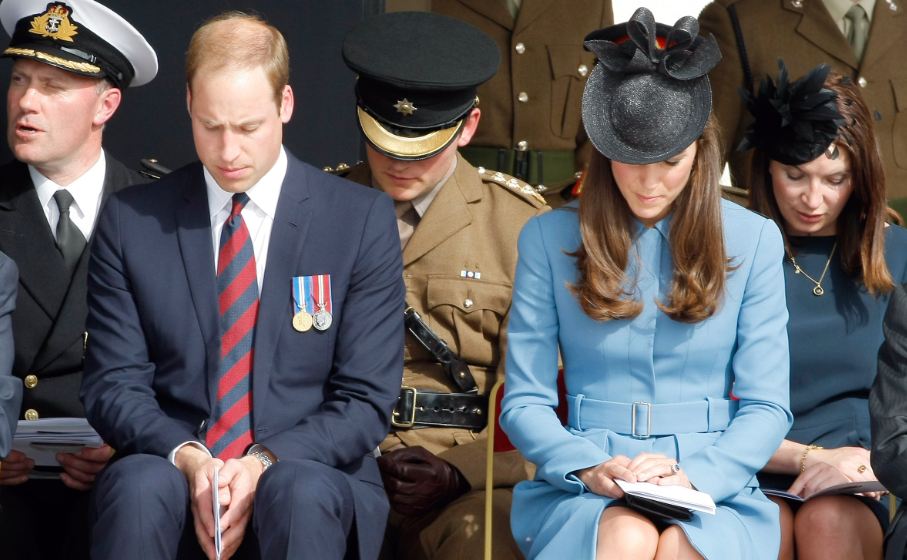 It has been confirmed that their Royal Highnesses, The Duke and Duchess of Cambridge, are to attend this Sunday’s Civil War remembrance service at the Southport War Memorial.

We understand that Prince William is keen to see the fallen of some of the UK’s lesser known wars remembered. “Everyone is aware of the awful toll the world wars took on these islands.” he told us. “Yet it is important, for the sake of our national identity, that we remember some of the less widely recalled conflicts, like the Southport Civil War.”

“The sacrifices of the valiant young Rimmers and Halsalls should never be forgotten,”

Local historians still debate the causes of the bloody conflict, which raged for over an hour and a half in the winter of 1865, and resulted in six minor injuries and a badly damaged privet hedge . However, the President of the Southport Civil War Reenactment Society, Geoff Hesketh, believes that the causes of the war are irrelevant.

“Regardless of what led to this totally unnecessary tragedy, it is important that all of Southport turns out on Sunday to pay their respects,”  Hesketh insisted. “We must ensure that this kind of violence is never repeated.”

“It was a beautiful hedge.” He added.