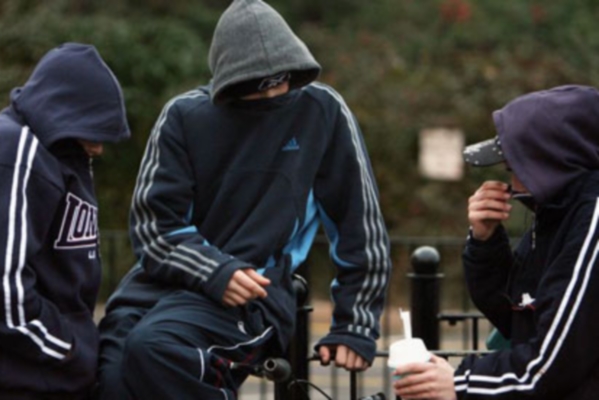 A study has been published today by a team of social scientists, which examined antisocial behaviour by gangs of youths around Southport. The researchers reached the surprising conclusion that the youths involved are just horrible little bastards.

Lead researcher Brian Rimmer told us that the issue wasn’t as complicated as many people believed.

“Contrary to popular opinion,” Rimmer explained. “These kids aren’t terrorising people and destroying property because they didn’t get enough cuddles when they were babies. And it isn’t because they’ve got ADHGV, or whatever. They are just twats. They’ll probably still be twats when they are pensioners.”

“And there’s no point building more skating places.” Rimmer concluded. “Then you’d just have a load of twats on wheels.”

We hope the Council find this new research useful in making Southport a safer place for all of us.