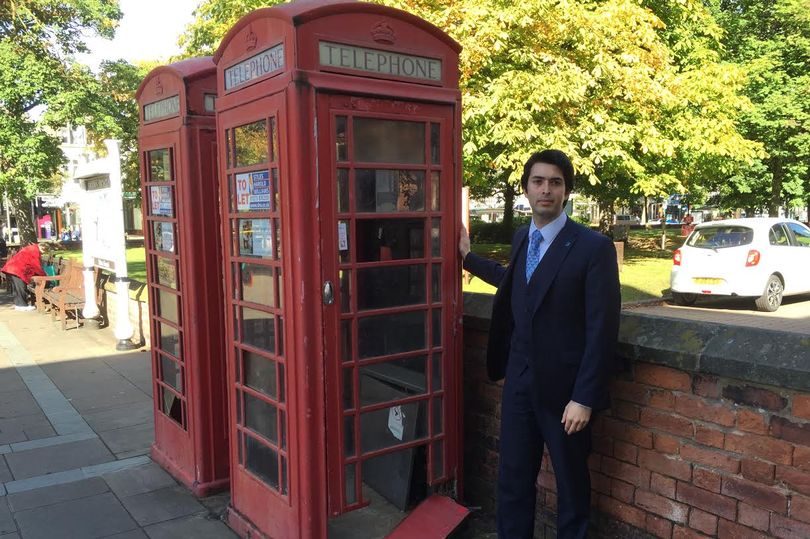 The BBC were in Southport earlier this week, filming scenes for the upcoming Doctor Who Christmas special.

Although we can’t give too many details away about the plot, we understand that it will be Peter Capaldi’s final episode and that the Doctor will be regenerated during the show.

We are unsure of the identity of the actor playing the new Doctor. However, eagle-eyed fans have been keen to point out that he (see image, right) bears an uncanny resemblance to a Southport politician also famed for swashbuckling appearances through time and space.

The retro-styled Tardis also shows extensive damage from a fierce battle with the Daleks over Southport skies, which indicates that this year’s Christmas episode is guaranteed to be a barnstormer. We can’t wait!

The Doctor Who Christmas special will air at 5.45pm on BBC1 on Christmas Day.

Image courtesy of The Southport Visiter