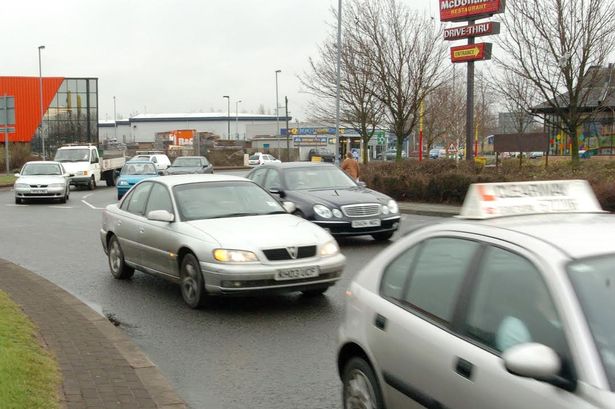 Kew roundabout in Southport is to become the first bi-directional traffic island in Britain.

The two-way roundabout system is set to be rolled out across the UK after a six month pilot scheme and a wider public consultation. The innovative concept has become increasingly popular throughout Europe after being pioneered by the Austrian Highways Agency.

The AA have hailed the scheme, claiming it will reduce accidents on roundabouts by at least 20% over the next 5 years.

In the meantime, motorists are being advised to continue using all roundabouts in the standard clockwise fashion until the new bi-directional signage is erected.