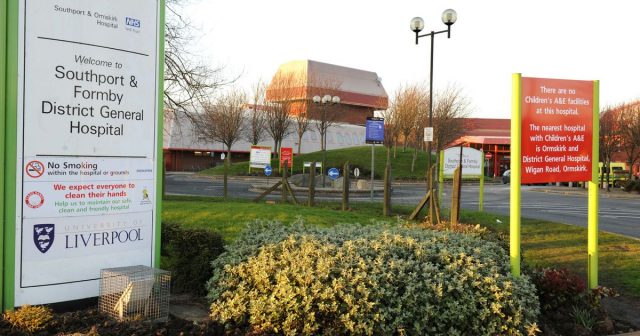 According to statistics released by public health researchers this week, a patient is now 3.82% less likely to die unexpectedly from treatment by popular Southport witch doctor, Bahati Rimmer, than by visiting a hospital under the management of Southport and Ormskirk Hospital NHS Trust.

In a wide-ranging study, Southport Hospital lost out to the traditional medicine woman on 76 measures out of 78 – coming ahead only on their number of available parking spaces and the variety of crisps in their vending machines.

Ainsdale window cleaner, Craig Daniels, told us of his recent experience with Rimmer after breaking his ankle in a nasty accident involving a customer’s husband finishing work early:

“Naturally, I was going to go to the hospital until my mate Nick suggested I go and see  this witch doctor instead.” Daniels told us. “And Bahati was brilliant. All I had to do was chew on raw flamingo livers and listen to Bryan Adams’ “Run to You” backwards for a few weeks and I felt much better.”

“Unfortunately, I did lose the leg from the gangrene and that.” he explaned, “But it could have been much worse. I knew this fella who went to the A&E at Southport with earache and died from dehydration after waiting sixteen days to see a doctor.”

We approached Southport and Ormskirk Hospital NHS Trust for a comment but no one was available to talk to us. Rimmer, however, told us that although she has less parking spaces available than the hospital, they are free. She also assured us that all three flavours of Nik Naks, Salt and Vinegar Square Crisps and Pickled Onion Monster Munch would be added to her snack offering in time for next year’s inspection.