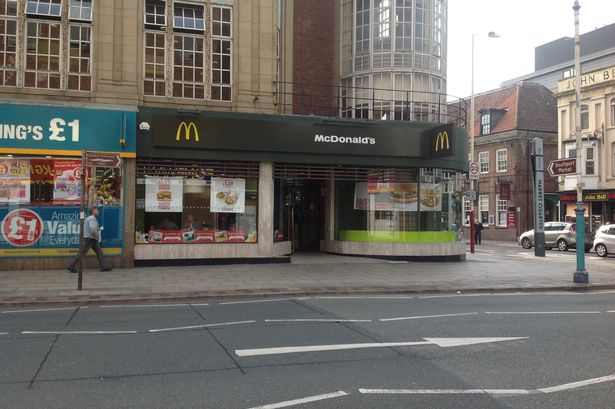 It has been announced that the site of the old McDonald’s on Eastbank Street in Southport town centre is to be converted into a new type of urban farming attraction.

It is hoped that the farm will give local children, as well as tourists, a greater understanding of rural life and of their relationship to food and it’s journey from ‘farm to fork’.

Sefton Council’s Economic Improvement and Evolution of Infrastructure Organisation (EIEIO) are confident that the farm will be up and running by summer 2015.

The as yet unnamed old MacDonald’s farm, will contain at least one cow, a pig, a horse, a lamb and some chickens, say EIEIO.

Critics, however, have pointed out that at all of those animals were already available from the building’s previous occupants – on a bun, with chips.

The Southport Times would like to thank Martin Hunter for the information leading to this story.