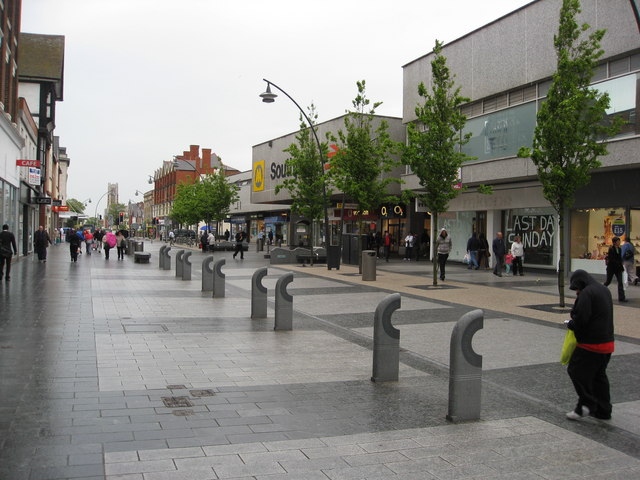 The Southport Business Improvement District team have decided upon a plan which will instantly solve all of the problems of Southport town centre.

It has been decided that the area containing the Meols Cop retail parks and Tesco will be become the new ‘Southport Town Centre’ from January 2015.

The relocation plan has many benefits. Southport will immediately be able to claim that its centre boasts plenty of free parking, no traffic wardens, no poorly thought out pedestrianised areas, a variety of shopping experiences and proximity to routes in and out of the town.

Most importantly, the £480,000 annual budget for revamping the existing town centre can be diverted to other projects. The new relocation plan will have an estimated budget of around £150 for a man with a van to move signage and a few plants.

We understand that the old Southport town centre will be re-branded as a trendy, urban ‘charity shop and pound shop district’.