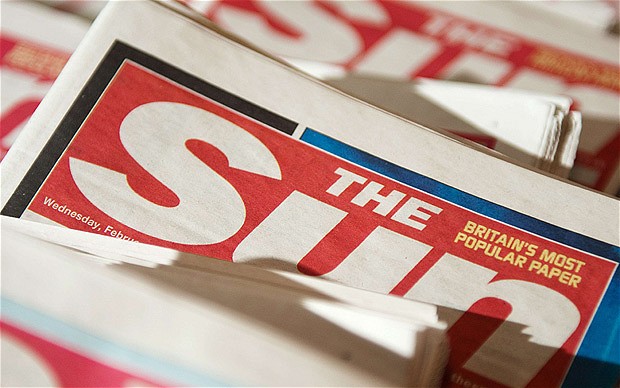 The Southport Times has uncovered shocking new evidence that tens of thousands of people are living in bins and skips around Merseyside.

This tragic and disturbing discovery was made during our research for an unrelated story about the Royal Mail’s distribution of free copies of The Sun newspaper.

It emerged that hundreds of postal workers would be delivering the paper directly into the make-do homes of these poor, unfortunate individuals.

“Yes, a family of 200 live in here.” Postman, Bryan Eyre told us as we witnessed him cheerfully placing an entire bundle of copies of The Sun into a skip.

“We could return them undelivered,” Eyre explained, “But we like to imagine the poor homeless people at least having something to wipe their arses on.”